Daniel Davis, known professionally as Daniel D., is a contemporary violinist and entrepreneur. He’s performed for the ears of Barack Obama, Kanye West, Oprah, and the like, as well as on his YouTube channel, and more recently, through live stream.

Live streaming for musicians was a relatively new concept in 2016. So Daniel was skeptical when his friend recommended going live to engage supporters in real-time. But after his first live stream, he enjoyed talking with his audience on the spot, and began to stream more often.

For Daniel, promoting his work on social media is nothing new. He started back when MySpace was around and selling CD’s still paid the bills. Reaching and connecting with his audience was never an issue — until Facebook algorithm changes significantly reduced his organic reach.

“I worked hard to grow my audience by performing on live stream. But when Facebook’s algorithm change cut organic reach, my business took a big hit. I was going live more often to keep up, but kept losing supporters. It was a major break-through for me to realize that I needed to do something to better connect with my supporters, and grow my stream and business.”

Today’s musicians struggle with similar issues. They don’t have a way to get involved with their supporters, or a plan to sell more than merchandise, tickets, CD’s, and music-related products.

Daniel was inspired to build a subscription-based, multi-stream revenue model for his eCommerce music business. And that’s where his journey into Messenger bots began.

Introducing a ManyChat bot into Daniel’s marketing mix has given him the tools needed to achieve sustainable business growth. Overall, he’s managed to build a high-converting, 36,000-plus person subscriber list with ManyChat. Within that list, 1,600-plus people have become paid subscribers to his members-only app, which has brought in over $122,000 in revenue and counting.

Here’s how Daniel stole the show.

There’s a big gap in the market for musicians to connect with their audience and grow their business. ManyChat helps simplify marketing and communications, so they can do more of what they love: create and entertain.

How Daniel creates engaging and meaningful interactions with his supporters.

One of the biggest challenges musicians face is becoming popular. The music industry is plagued by the lucky few who do well, while many others struggle to make ends meet. Music-related income is not sufficient to meet most musicians’ living standards.

With all the time and money put into creating music and following a passion, musicians can’t afford to rely on small tours and Spotify streams to make money. Today, they need to focus on building a digital audience, and having meaningful conversations with supporters.

When Daniel first put a ManyChat bot on his Facebook Page, he immediately saw the effects Messenger marketing could have for musicians everywhere:

“ Musicians always had to rely on managers and agents to market and book shows. But with ManyChat, we’re able to control how we share our music, when we perform live, and who we connect with. It’s given me complete freedom to grow my music business beyond just performing.”

By nurturing leads through his ManyChat flows, Daniel’s business has been able to increase subscriber volume from social channels, and sell more non-music related products, plus give his supporters an interactive and personalized experience with his music.

But Daniel didn’t stop there. ManyChat helped free up time for him to open up new revenue streams for his music business. He knew subscription-based models were the path to recurring revenue. By using GoodBarber, he created an app that offers exclusive content for paid members. He was able to go from live streaming 3 times a week, to once, and using ManyChat to distribute recordings and guide new subscribers toward paid memberships.

Daniel paved the way for musicians and artists who want to build a sustainable business. Here’s a quick rundown of his results since using ManyChat:

Want to lead new marketing channels in your industry? Get a free ManyChat account and start building your bot today. 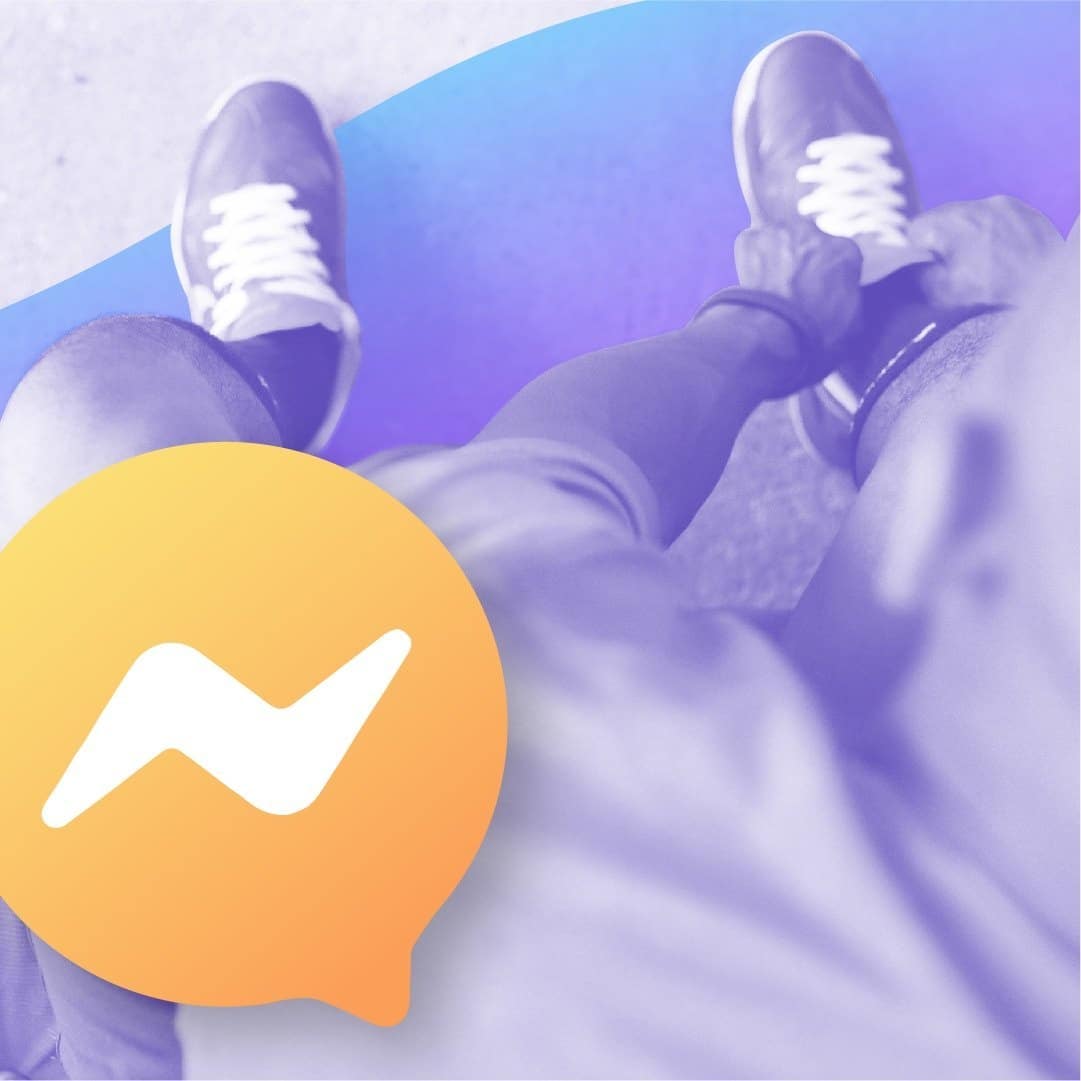 [Case Study] How One Fitness Apparel Company Generated $23,987 in One Day With ManyChat 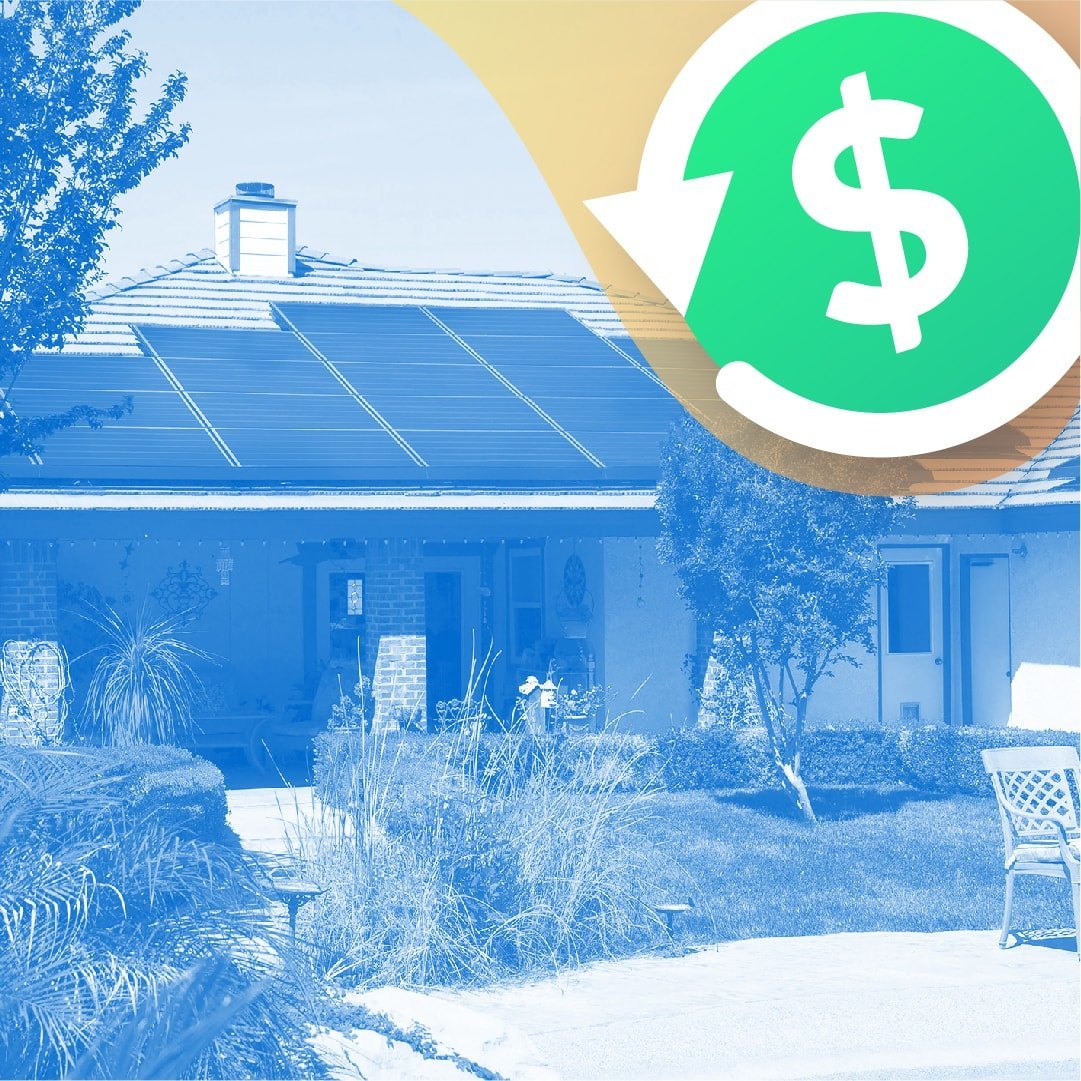 [Case Study] How Offset Solar Generated $1.2M in Revenue in 6 Months with ManyChat 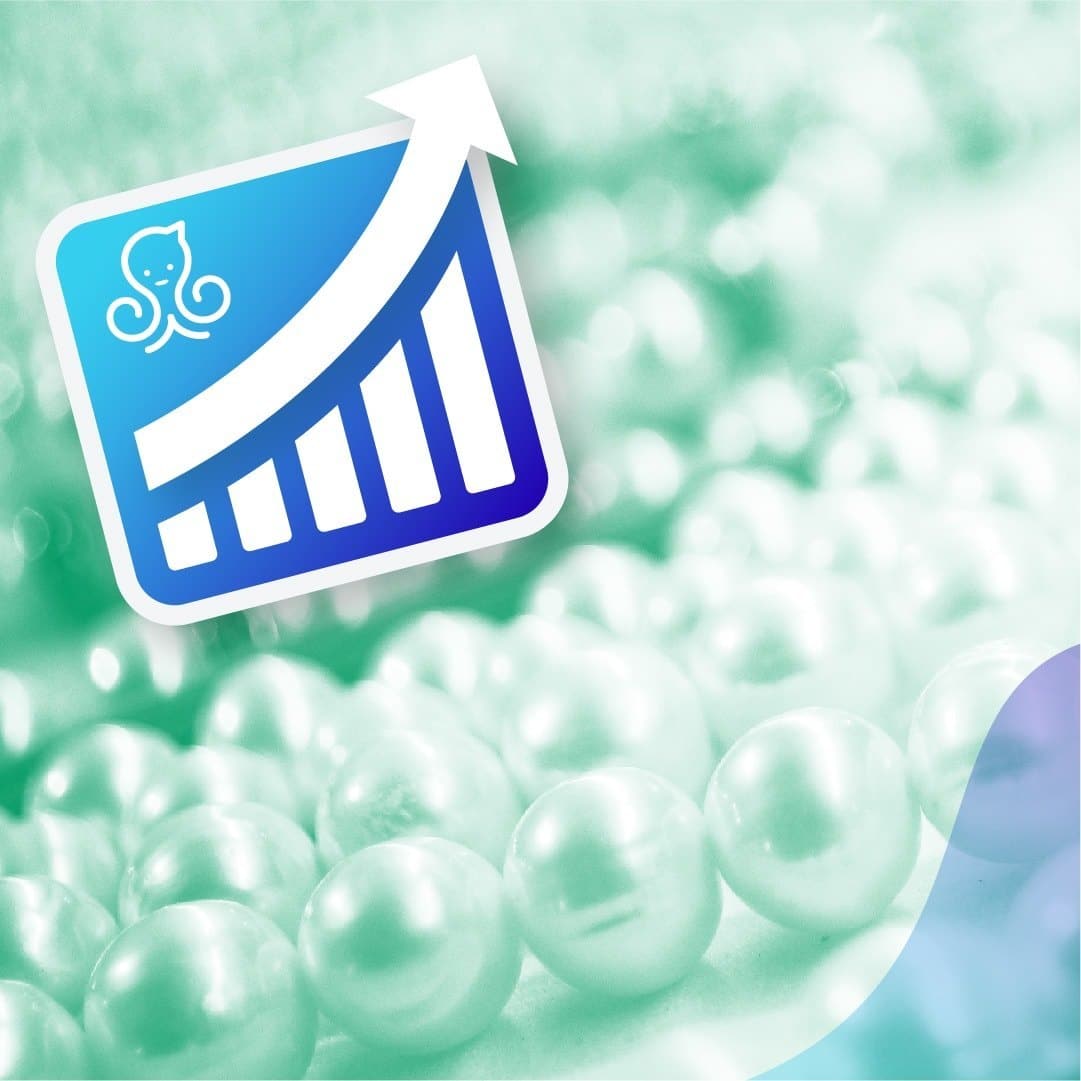 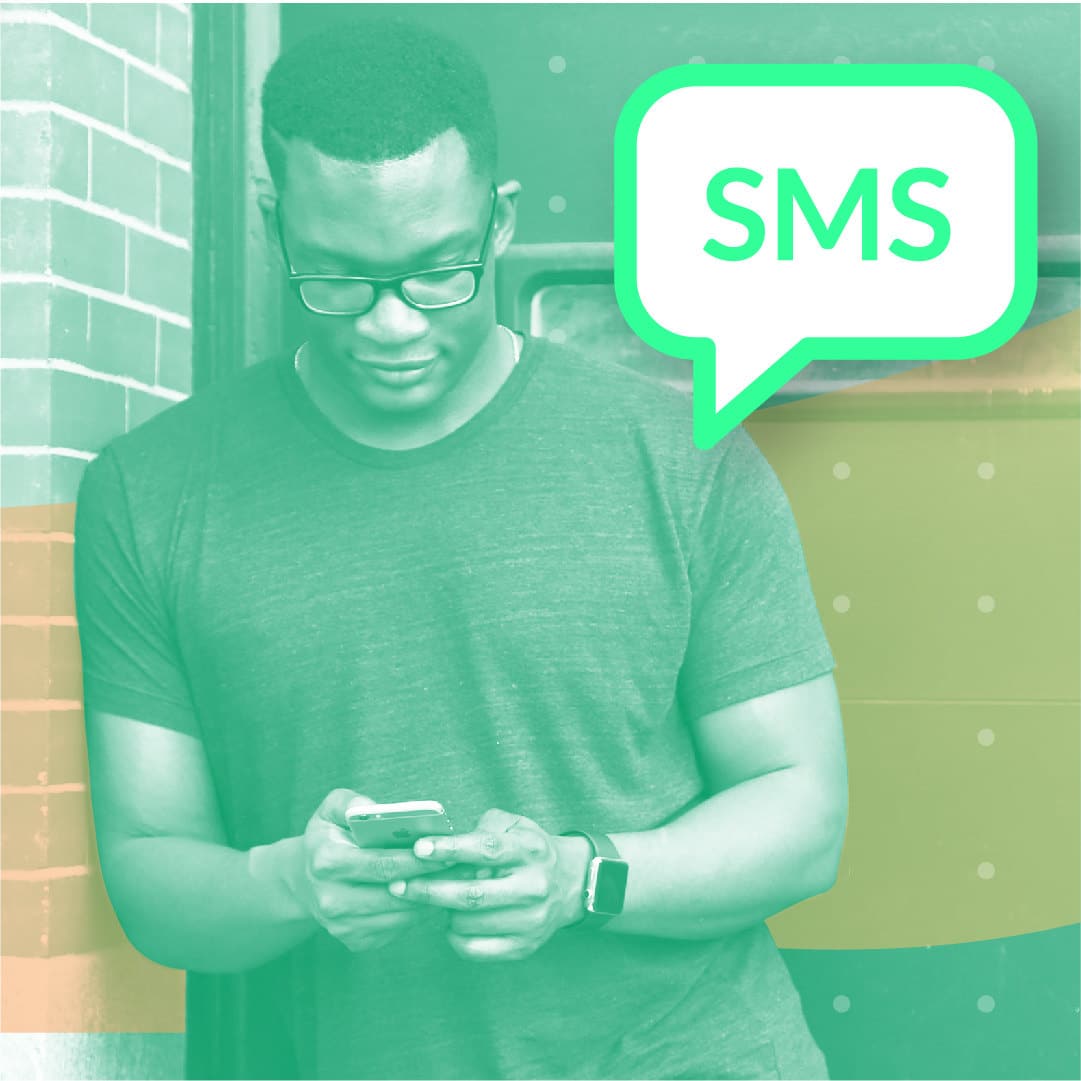 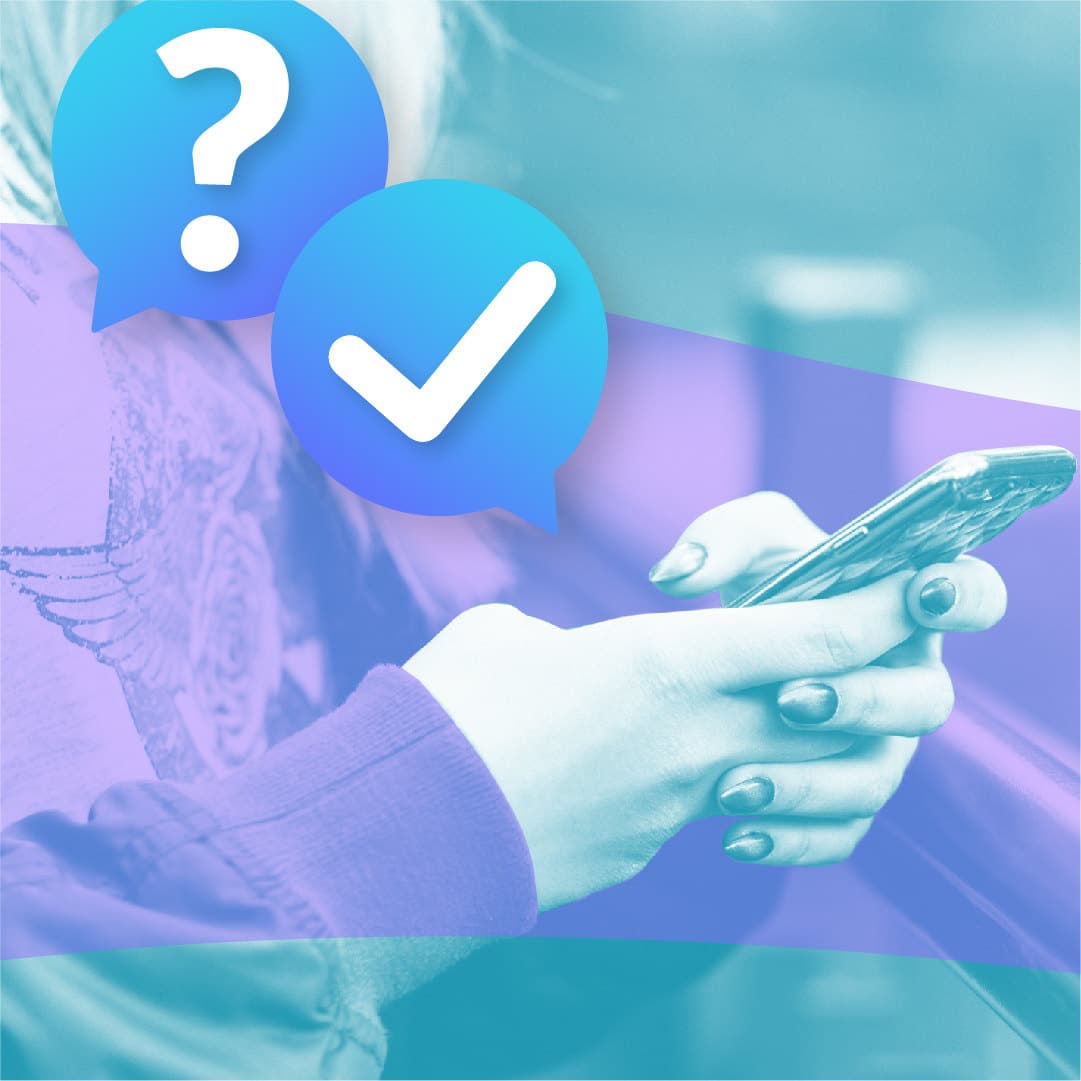 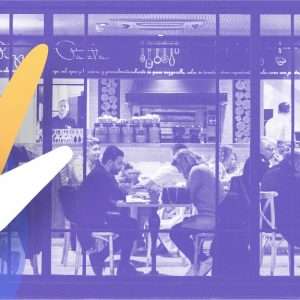 How A Franchise Lifted Net Sales by 5.1% 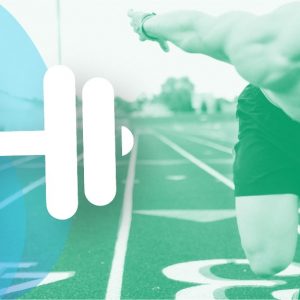 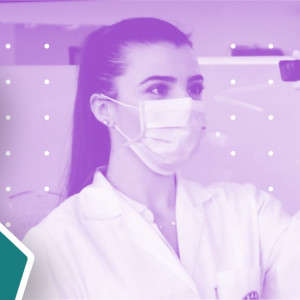 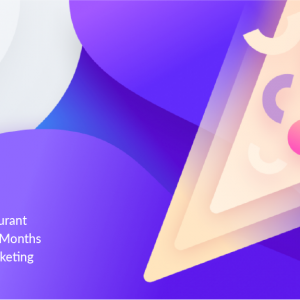