Founded in 2017, the family-owned street food vendor, Don Marler, was struggling to keep up with Facebook Messenger updates. As free broadcasts became a thing of the past, Don didn’t have a plan in place to continue to engage with its audience and drive sales.

The food cart is best known for its mouthwatering cheesesteak sandwiches, which are even served breakfast style. Its presence has quickly grown in the St. Louis Missouri area, thanks to Chat Marketing.

Fortunately, the Don is apart of Mackensie Liberman’s Chatbot Agency Blueprint course and community. As a part of her course, she offers to consult with business owners to help overcome obstacles in their way.

In this case, Don wanted to attract more location-based sales and engage with customers by encouraging them to redeem offers via SMS and Messenger.

Before using SMS, the Don relied on Messenger broadcasts and organic social media posts to let people know he was coming to their town. Those approaches were helpful, but the vendor struggled with keeping his audience engaged as Facebook began changing their broadcast policy. So he partnered with Mackensie to find a better way.

Mackensie, a beta user for ManyChat SMS, decided to help the food cart with a new campaign that would reach people already connected to the cheesesteak vendor through Messenger and drive sales. Together, they chose to focus on text message marketing. They saw this as a cost-effective and engaging way to let diners know when the food cart would be in their area. The text included a link to order beforehand to lock-in sales, and only costs the company a penny per message.

SMS helps businesses build closer ties with their customers by allowing real-time engagement without a 24-hour messaging window. It also acts as an excellent channel for sending promotions to an audience who’s interested in your product or service.

“As a big American wrestling fan, he can send out a promotional text saying, ‘When you come in, say the word Hulk Hogan, and you’ll get two dollars off.’”

It’s a fun, yet meaningful way to express his brands’ personality through text — which has driven a lot of awareness for his business. The verbal keywords also help Don track how many people see a text and come to the food cart versus Messenger coupon.

Don also uses a multi-channel strategy to connect with his audience. To get people on his SMS list, he uses the following approach:

A multi-channel approach lets businesses send relevant promotions, offers, or updates directly to subscribers on the platform they’re most comfortable on. In this case, Don connected with these people through text messages, video posts on Facebook, and Messenger. He plans to add email to the mix in the upcoming months.

ManyChat’s software helped deliver SMS and Messenger conversations. By texting with people who’ve previously engaged with his Messenger bot, he was able to maximize sales and keep costs low.

To work towards its goal of getting more SMS subscribers, Don runs a combination of paid ads and a Comment Growth Tool to get people in his bot. People are directed to a buy-one-get-one-free sequence where they had to enter their phone number and email address to receive the coupon.

He uses a mix of conditions and rules to offer different coupons to already-engaged customers. For example, if someone comments for the second time on a post connected to a Comment Growth Tool, they receive a different coupon. The third time, another coupon — and so on. He offers five in total.

When people come in for the fifth time, he’s already built a close relationship with the repeat customer. He can text, send Messenger conversations, or emails, and they are more likely to respond.

Boosting sales and awareness with SMS

Since starting the SMS campaign in September, Don saw a boost in sales that he was seeking. Results were.

Learn more about the SMS steps Don took to be successful below.

Get started with a Pro bot today. 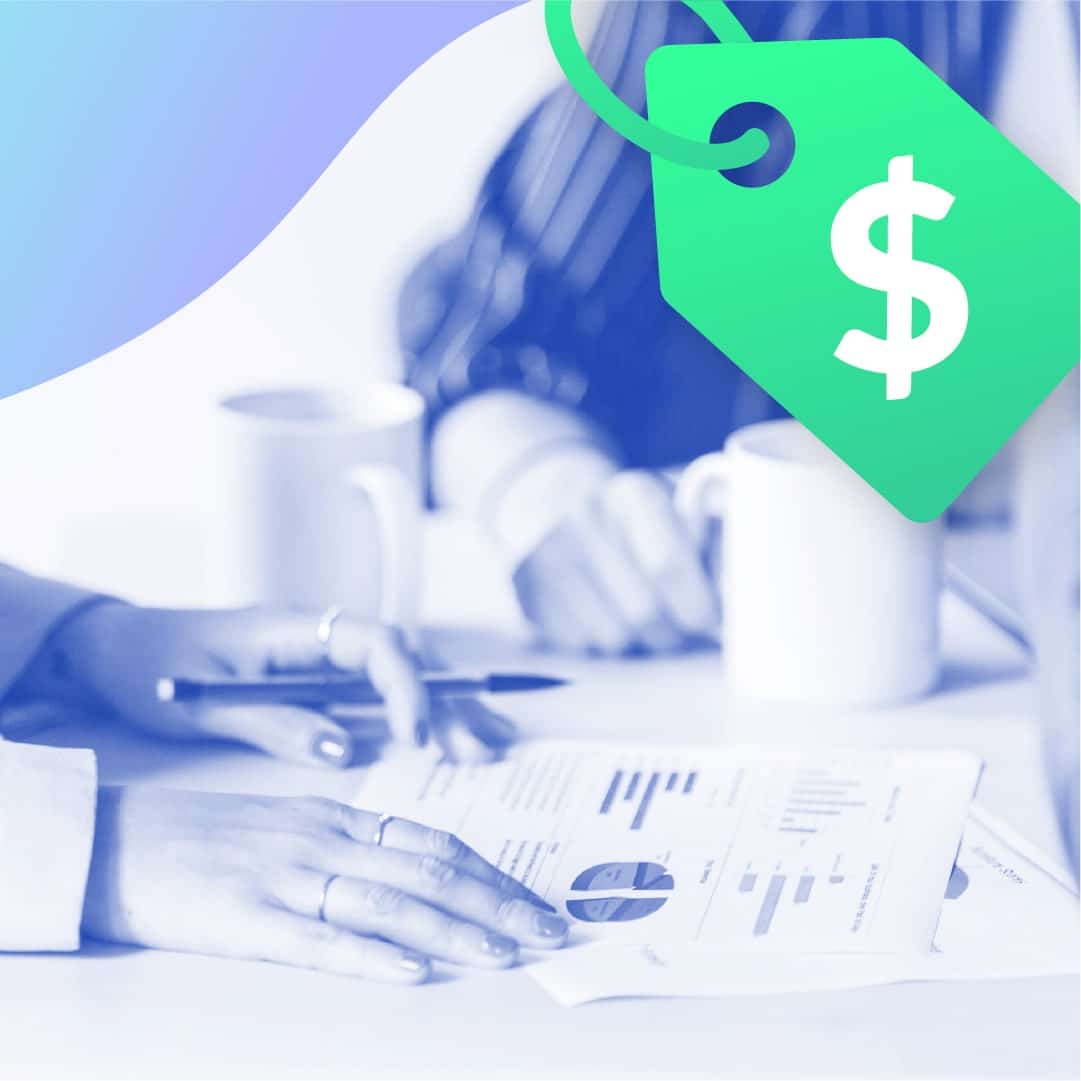 6 Pricing Models to Grow Your Agency 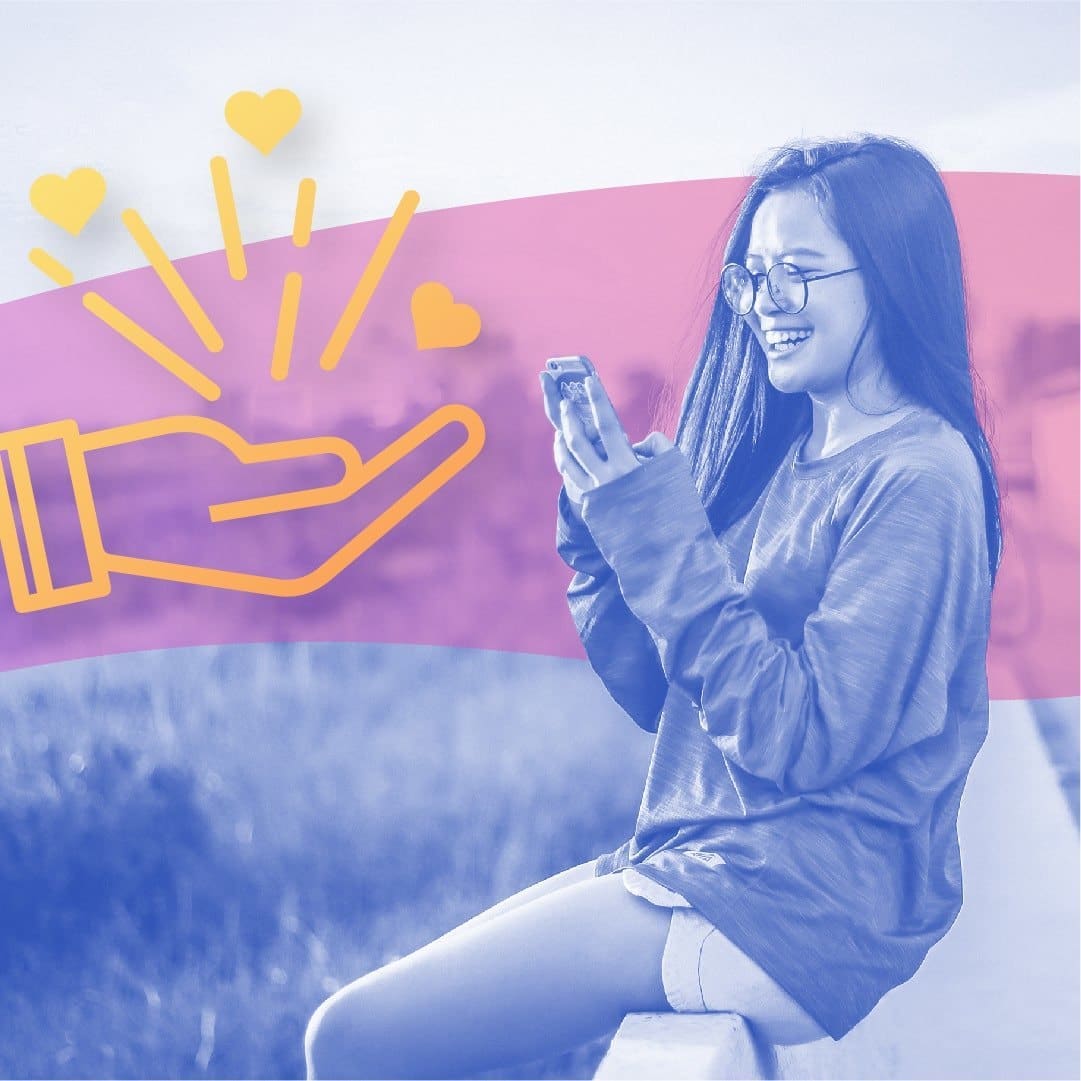