Zapier’s Apps at Work: The Fastest Growing Apps Report finds that 83% of Americans use three or more apps at work, and reveals how the more than four million users on Zapier’s platform are connecting apps and embracing automation. The report found that ManyChat has grown 1,005% since 2018, placing it among the top 25 fastest growing apps on Zapier’s platform.

“At ManyChat, we’re focused on helping small businesses grow with a more conversational approach to customer engagement with Facebook Messenger. Our platform offers a smart blend of automation and personal outreach that anyone can use and our customers have seen incredible results,” said Mikael Yang, ManyChat co-founder and CEO. “We’re thrilled to top the Zapier Apps at Work Report. It’s another testament to our company’s great team and ongoing success.”

Key insights from the report include:

To learn more about the fastest growing apps of 2019, please visit https://zapier.com/apps/fastest-growing-apps/ 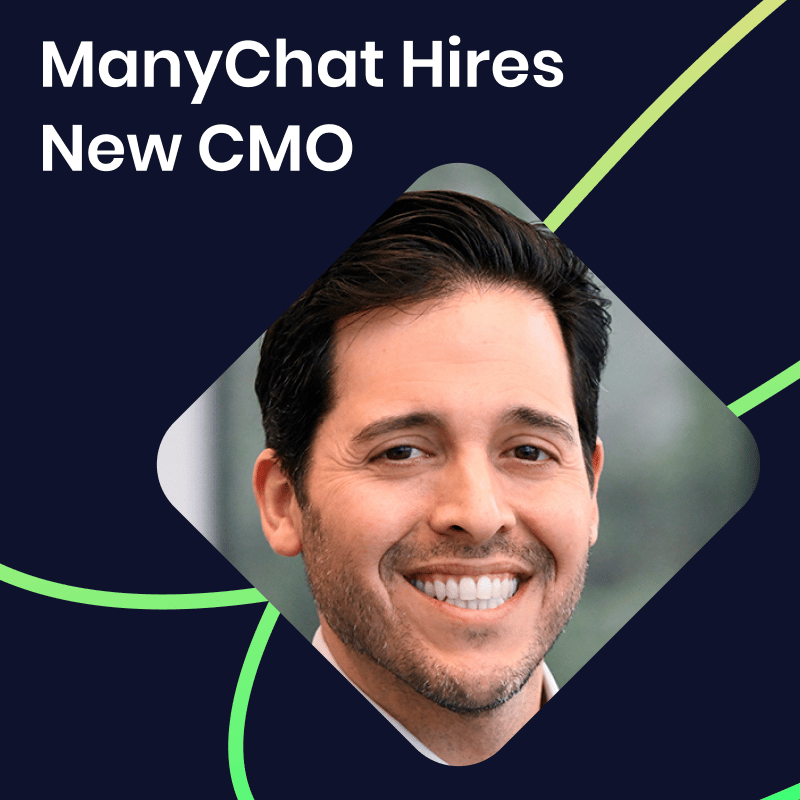 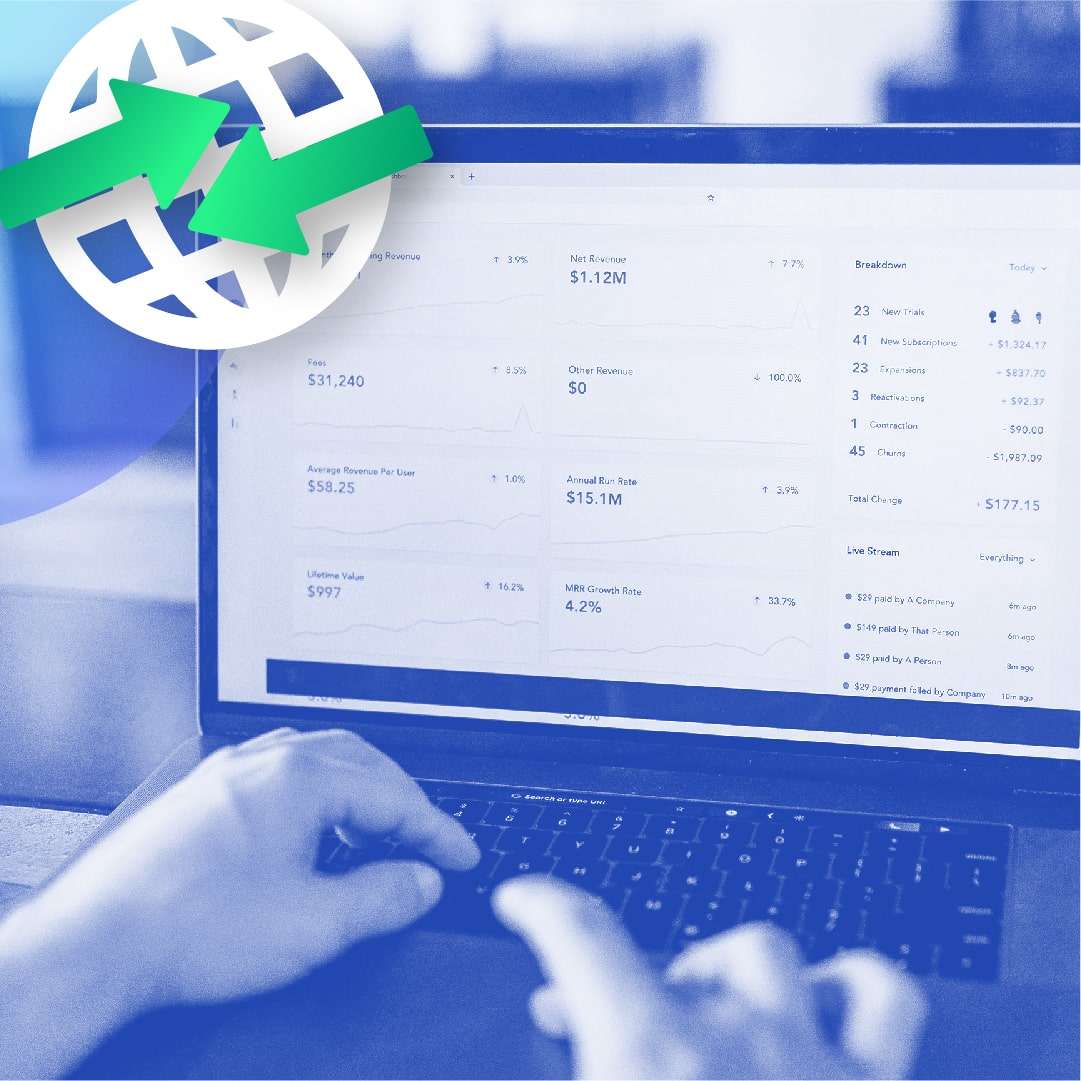 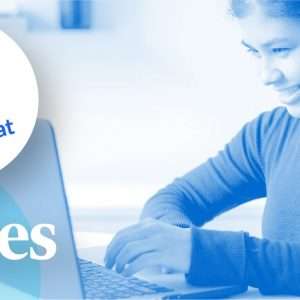 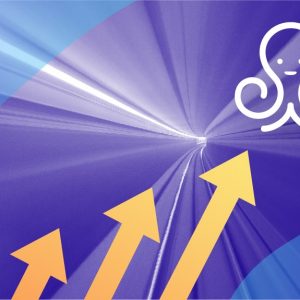 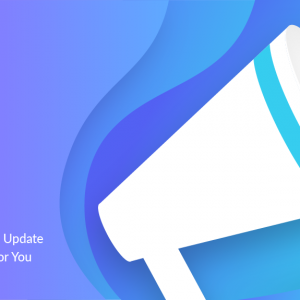 The August 15th Facebook Update and What It Means for You